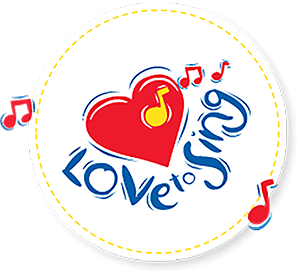 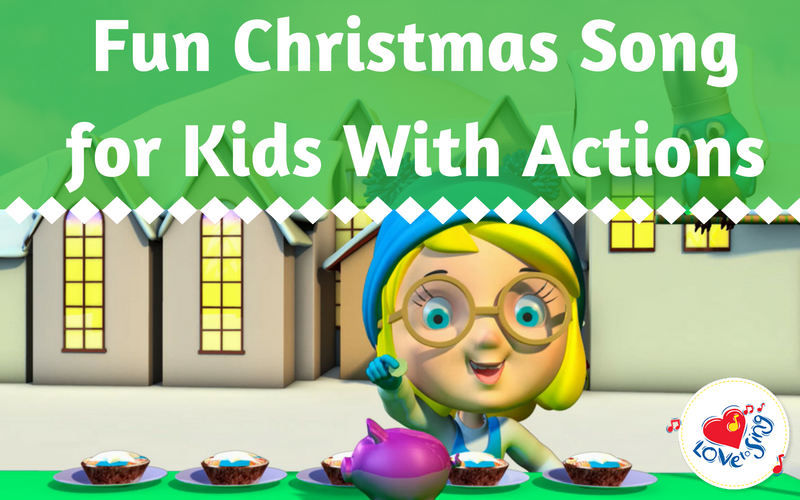 Spice up your Christmas repertoire with this up beat kids Christmas song ‘Five Mince Pies’ – children love it!

You can dramatize the song and use either five children or five fingers to play act along with the song lyrics.

Five mince pies in the baker’s shop,
Warm and spicy with sugar on the top.
Along came … (insert name)
with a dollar one day,
Bought a mince pie
And ate it right away.

One mince pie in the baker’s shop …

No mince pies in the baker’s shop,
Nothing warm and spicy
with sugar on the top.
“Oh dear!” said the baker
with the empty tray,
“I’ll have to make some more,”
And he did it right away.

Singing and performing a song helps to build confidence!
Ask children to listen to the song. What ideas do they have on how they can perform the song? E.g. choose a baker and five children who come along and buy the mince pie from the baker. Or use five fingers to play act!
Challenge: Sing along to the instrumental version – great for performances, school concerts and choirs.

On card board draw 5 mince pies; cut out the mince pies and use as props for the song.

Retell the story of the song – use actors, props, costumes and make up.

Sing and read along to the YouTube song to achieve multi-sensory learning “Do it, see it and hear it!”
Print out the song PDF

Read the song lyrics – ask children a variety of questions.
Re-read the song lyrics and ask children to join in.
Recognise and use a variety of punctuation when reading. ” ” ! ? . ,
Look at print and conventions (bold, italics).
Talk about interesting/challenging words and discuss what they mean.
Word study – phonic knowledge, compound words, rhyming word, contractions etc.